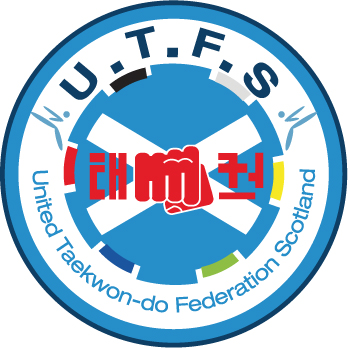 Well done to everyone who took part in the 2012 Interclub tournaments.

Three Intrepid students received awards for their achievements. Many congratulations to Colin Law (Gold), Kayleigh Mealing (Silver) and Jack Hogg (Silver). They were recently presented with trophies for their performances at the Interclub tournaments throughout 2012. 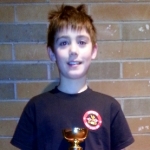 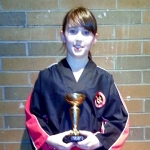 There are three coloured belt Interclub tournaments each year, with students from all over Scotland competing. Unlike conventional tournaments, students compete in “squash ladder” type groups, with points being accumulated for each win. These points are totalled at the end of the year to determine the overall winners in each category.