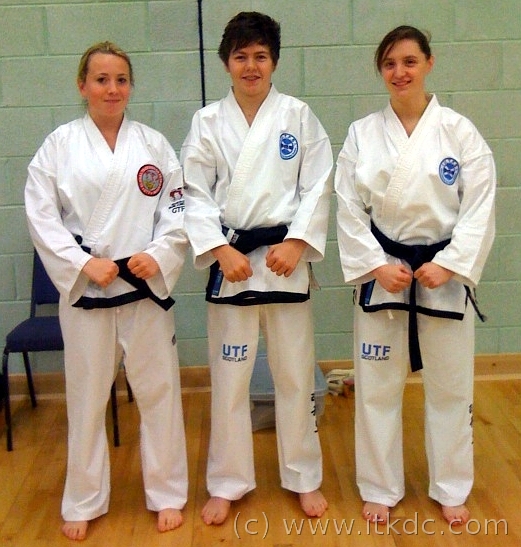 The third black belt league of 2009 is with us already! This time the event was held at The Peak Sports Village in Stirling. 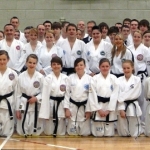 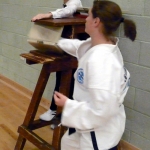 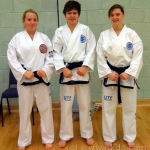 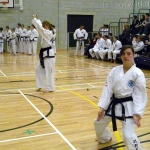 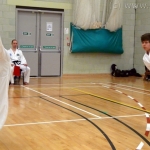 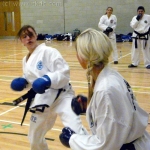 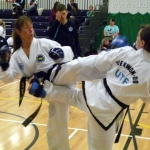 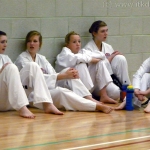 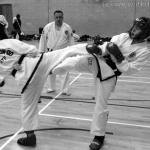 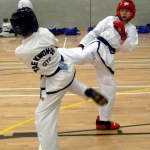 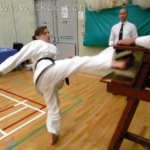 The black belt league is a development competition for black belts, and operates in a similar manner to a squash ladder. The aim is to allow black belts to compete, and still gain more practice than would be possible with a traditional competition structure. As such the black belts are divided into suitable divisions, and they compete against each other within that division for patterns and sparring categories. Points are awarded for wins and draws.

There is a separate category for power test where points are awarded for successful breaks. Additionally, there is a category for specialist techniques like flying side kick, flying high kick etc. With these techniques, the black belts really compete against themselves, as the heights of techniques are relevant to the individual.

The points are accumulated across three league competitions in a year, and trophies are awarded at the end of the year.