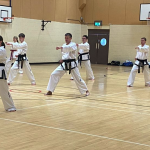 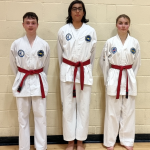 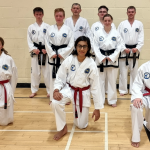 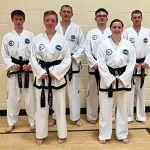 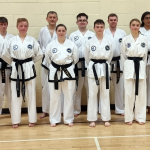 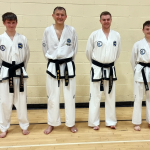 From Intrepid clubs, Mr. Scott and Ms. Dundas would like to congratulate everyone who passed their grading tests today: