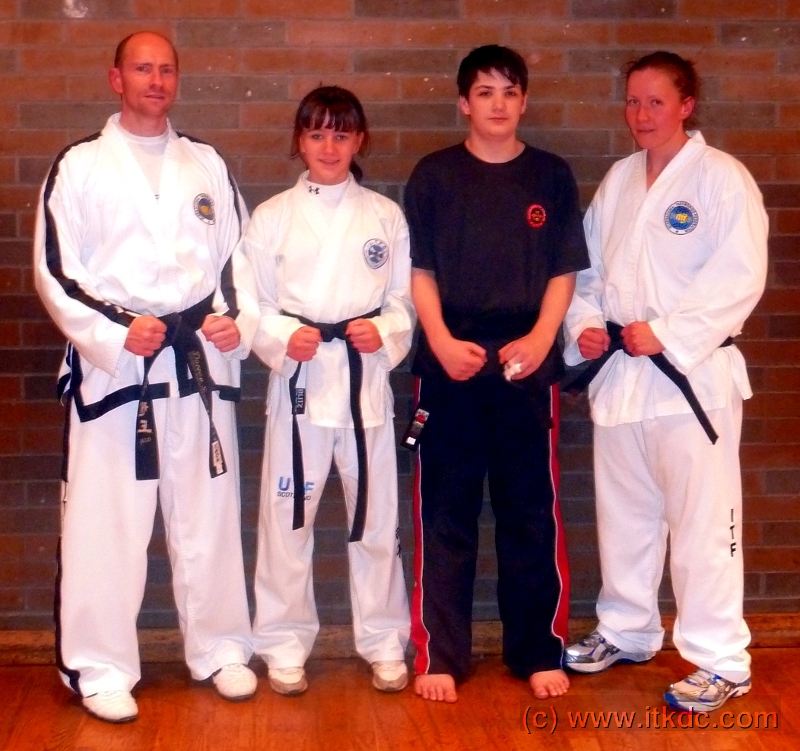 Note: Published in the Dunfermline Press! 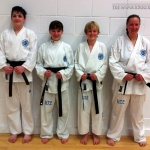 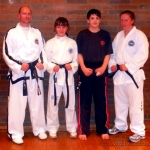 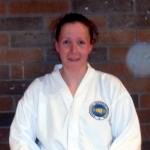 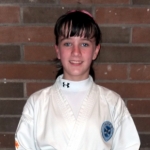 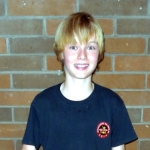 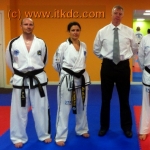 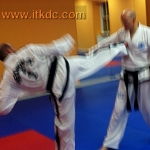 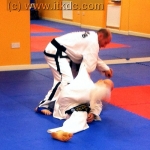 They started the day at 9am with an intense technical seminar with Master David Brown (7th Degree). The seminar covered technical aspects of the coloured belt patterns, including practical application of techniques. The seminar lasted for three and a half hours, and also included practice of self defence, technical kicking, 4-directional techniques, 1-step sparring and foot sparring.

After a short break, all of the red belt black-tag students where assessed to determine if they where ready to undertake their 1st degree test. The four Intrepid students from Inverkeithing where deemed ready, and shortly after the assessment, they started their degree test.

The degree test was just as intense as the seminar, indeed more so. It lasted nearly four hours, and included all coloured belt patterns, 1-step sparring, free sparring, two-on-one sparring, self defence, theory test (including a thesis submission), power test, technical kicking, four-directional kicking and techniques, and a fitness/spirit test.

I think it’s safe to say everyone was tested mentally and physically during the gruelling day – however, the reward justified the effort, and again, a massive congratulations to everyone who successfully passed their Degree tests.