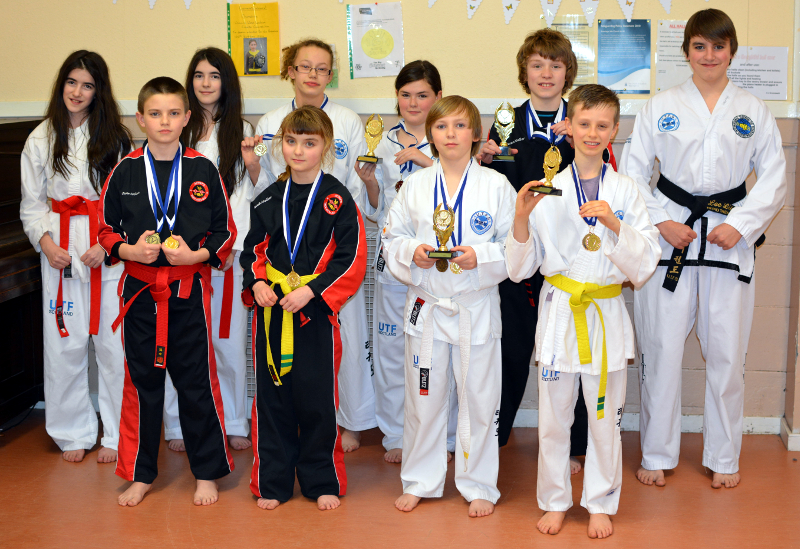 Rainbow and Junior students from the Intrepid Inverkeithing & East Calder clubs recently took part at the 1st Interclub competition of 2014. They were competing against over three hundred other students from all over Scotland, and came away with an impressive list of medals. This competition also staged the 1st Black Belt League competition of the year, which was attended by Mr. Lee Little and Miss Susan Dundas. See below for full details. We’ve also included some photos of sparring practice! 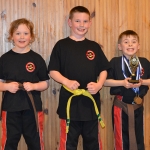 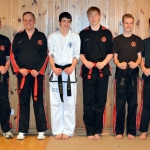 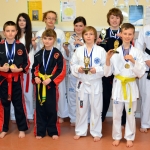 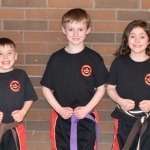 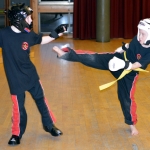 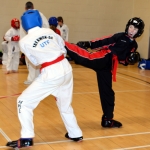 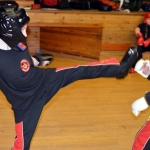 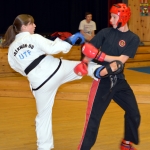 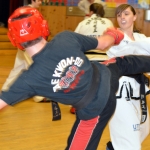 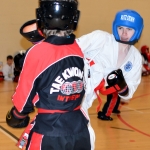 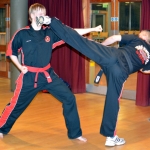 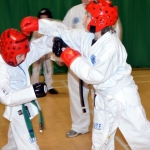 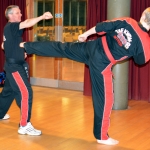 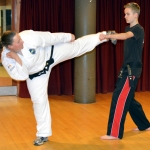 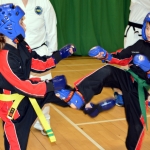 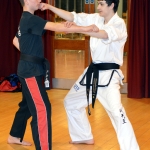 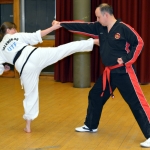 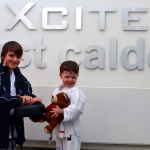