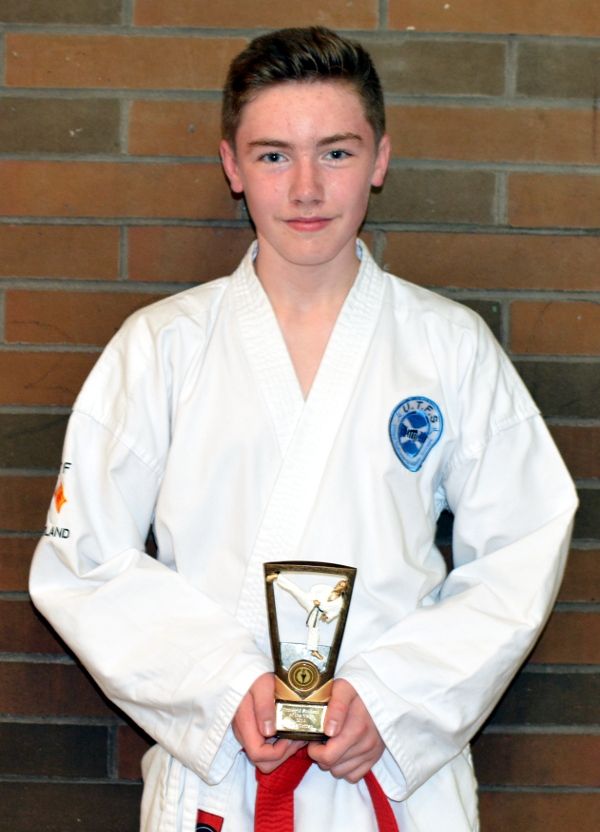 Congratulations to Intrepid Students from Inverkeithing and East Calder who have recently been awarded with Student of the Year accolades. 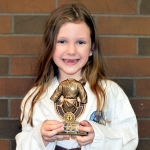 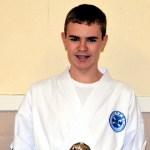 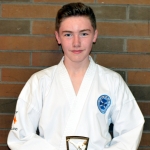 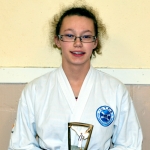 Megan Hynd who earned her Student of the Year for excelling as a Rainbow – regularly demonstrating theory knowledge that red belts (and even some black belt juniors) couldn’t!

Jack Totten also earned a Student of the Year award at Intrepid Inverkeithing for an outstanding effort – both while assisting in-class with the teaching of Juniors and Rainbows, and also through his efforts while training; which also earned him his red belt recently with a commendation for effort from the Grading Examiners.

Wiktoria Gawidziel has been a consistently good all-round student who puts maximum effort into everything and shows a great attitude in class.

Michael MacLellan is a relatively new student of the East Calder class, yet he gives 100% effort both in class and out.  This is demonstrated by his Korean knowledge – on many occasions he has been able to answer questions that the higher grades in the class have failed to answer correctly!

Tags: Student of the Year Taekwondo